The Ultimate Playlist
(Music to Master Your Emotions)

This album is designed to assist you in utilizing music as a bridge to shift and master your emotions. Take a few minutes each day to recognize what emotion you are experiencing in the present moment, then create an intention of the emotion you would like to experience. Utilize a song from the ultimate playlist to take you to that emotion. 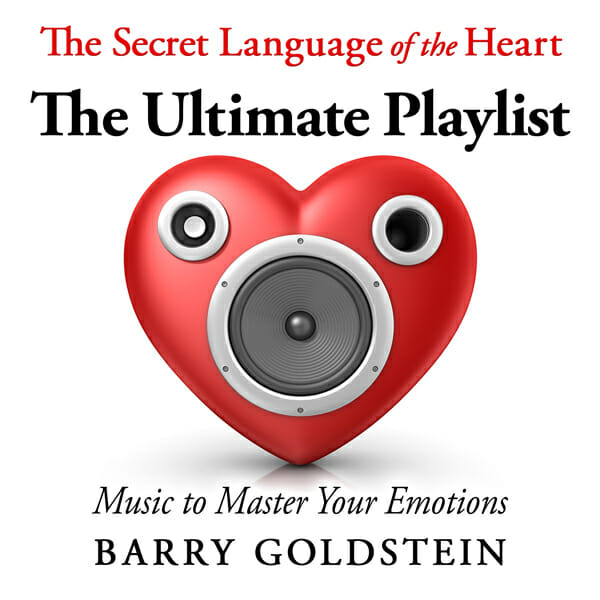 The Ultimate Playlist (Music to Master Your Emotions)​

The Heart Codes (Music to connect with your Heart)

The Heart Codes is a piece of groundbreaking new music utilizing Triple Number Frequencies that takes you on a powerful journey back to your heart. The heart’s intelligence is knowing without knowing…much different than the mind’s intelligence. It is time to come home to your heart 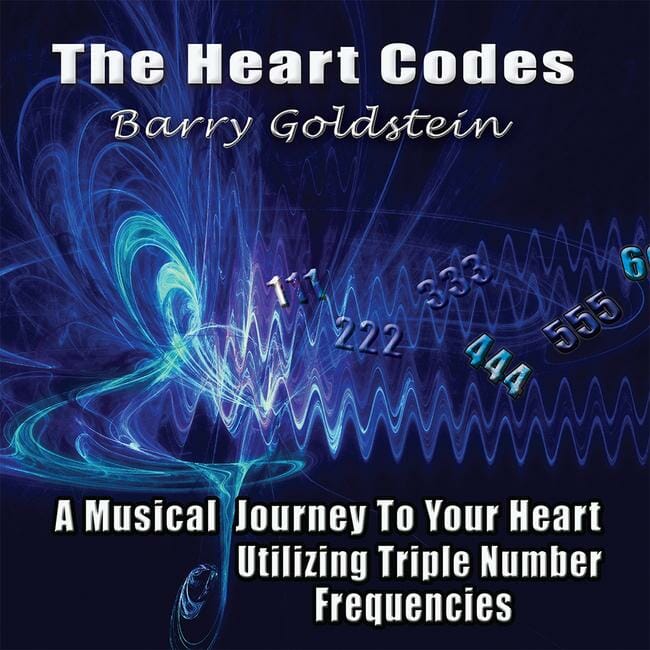 The Heart Codes
(Music to connect with your Heart)

Lay Down in Love
(Music for Relaxation and Regeneration)

The music on this beautiful album is the perfect bridge to take you from a very active brain wave state to a slower, more coherent state and a more open expansive heart. The perfect marriage of heart and brain coherence. Ethereal textures, heart-opening melodies, gentle voices, orchestral undertones, and heavenly harmonics.  Also acts as wonderful lullabies for children of all ages! 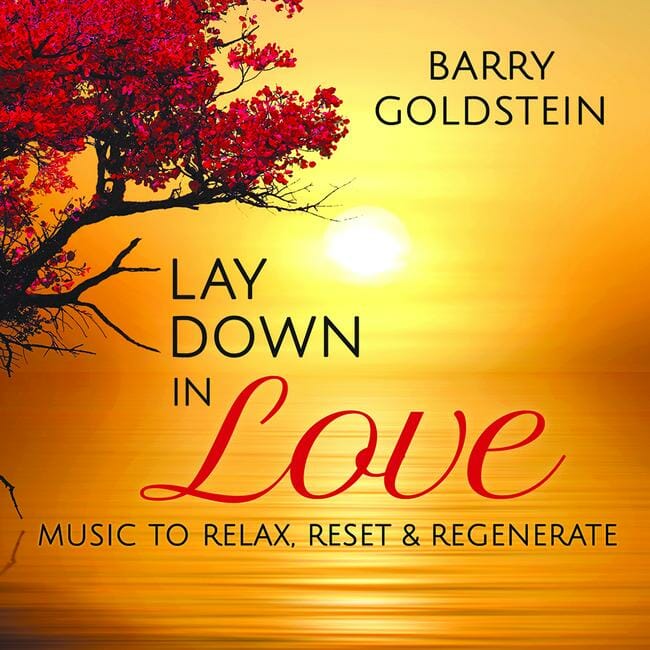 Lay Down in Love
(Music for Relaxation and Regeneration)

The dictionary defines Genesis as: “The time or circumstances of something coming into being.” The intention put into by composer/Sound healer Barry Goldstein is that the tones and frequencies weaved within this piece pave the way to creation, rejuvenation, and new beginnings. The most ethereal and minimalist of all the Ambiology series,  is the perfect companion for those who are looking for non-distracting, transformational music to bridge your busy days into restful nights. Genesis creates the feeling of a comfortable blanket on a winter’s day, engulfing the listener with the feelings of safety and nurturing, and the ability to move through fears and delve into new territories. 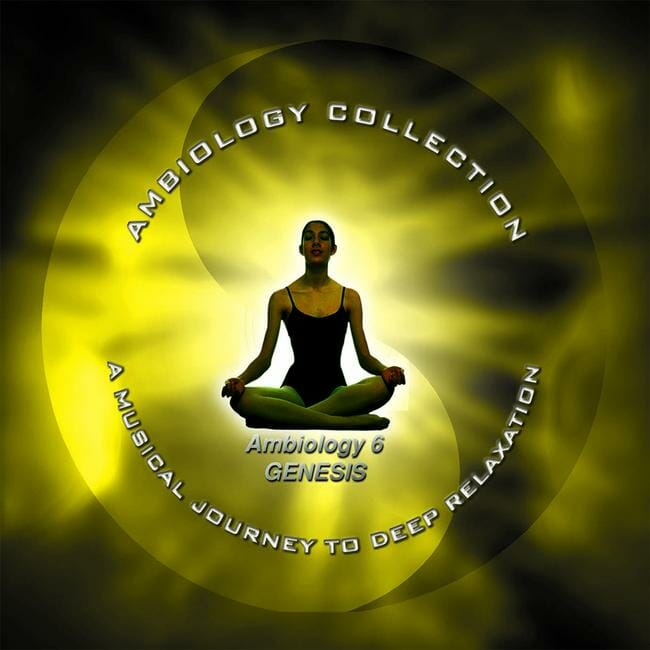 Conscious Parenting + Music for the Soul 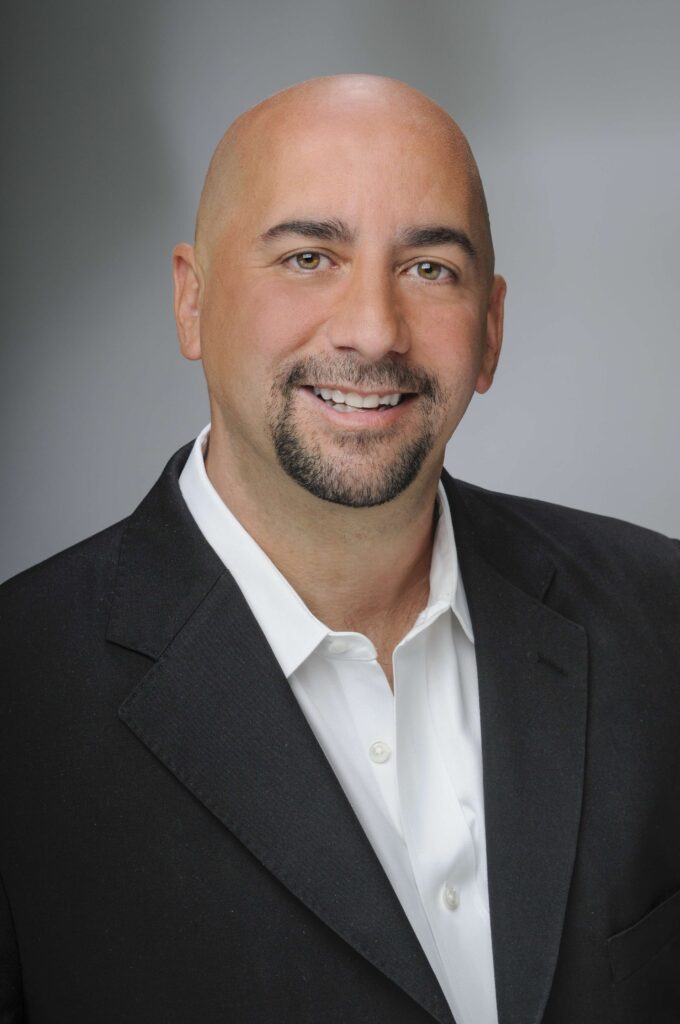 Barry Goldstein’s musical experience spans many styles and genres from Co-Producing the Grammy Award winning track” 69 Freedom special” with Les Paul for Best Rock Instrumental in 2005, to providing ambient music for Shirley MacLaine. In addition, Barry has composed award winning music for children and conducted children’s workshop on the power of music throughout the world. He has composed and produced for Television, Film, Major record labels and Top Ten Recording artists. Barry’s music is being used in hospitals, hospices, cancer centers, and medical practices. In addition, Barry reached the Billboard top ten albums on the New Age Charts with New York Times Best Selling Authors Neale Donald Walsch, Anita Moorjani, Dr. Joe Dispenza and Dr. Daniel Amen. In addition, he has received the Coalition of Visionary Resources Award(s) for Best Music of the Year in 2017 and 2018.

As a speaker Barry’ s presentations have been audience favorites from Medical Grand Rounds to National medical conferences. Barry breaks through even the toughest of skeptics by providing research, humor and experiential processes that demonstrate the healing and transformational aspects of music and how these “Musical Prescriptions” can be used in modern day medicine.

His Bestselling book “The Secret Language of the Heart” has become a “go to” manual for utilizing music beyond art and entertainment. It provides over 50 groundbreaking studies that assist the reader in using music to improve their health and quality of life. It has been endorsed by medical pioneers Dr. Norman Shealy, Dr. Stephan Sinatra, Dr. James Oschman and Dr. Daniel Amen.