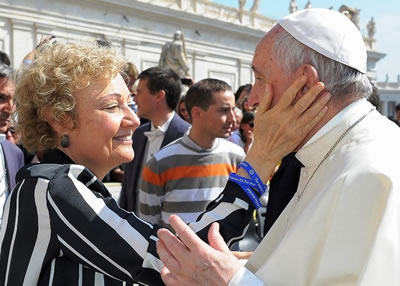 -You finished your Seminars in Israel and you arrived in Los Angeles after your 2 month tour. On the first day of the new year you received the news that you had won the Public Peace Prize 2015.

What was your first thought when you received the news? -My first thought was ‘thank you’. It is very nice to receive an acknowledgement but I mostly see it as a chance to have more presence in the world and open more doors. It is not something personal, -in the first place thanks to the public for the support- but I take it more as a possibility for another door to open; and when another door opens, we never know what other doors can open after that one. For me it is not so much personal honor or acknowledgement, but the chance of bringing new opportunities. -There was a very important contest. The work for Peace cannot be measured by units, nor can we considered as finished. How did the followers value and comment your nomination? Have you read the hundreds of comments on the Internet? -No, the truth is I haven’t. I saw the votes and I think that says it all. I imagine that not everybody has made comments. I did receive an e-mail of a person who told me: “Mabel, you don’t need this prize, this is more for the intellect”. And I answered: “Yes, you are right. I don’t need it for my intellect, but it helps me to be more present and to open more doors”. In any case, I thank all those who voted for me. -Your work for peace has been acknowledged by the respectable Order of the Orthodox Knights Hospitaller of St. John – Russian Grand Priory and you are a Peace Ambassador. This new prize can also fill your heart with love and happiness, but it is an endless job. How do you feel when the communication media tries to sell you news of the acts of terrorism in Paris or of the suicide of the district attorney in Argentina? How can you keep your inner peace? How do you avoid reacting?
-Well, personally, I speak directly to God, I give all this to God because I know that I can’t do it alone, nor will I ever be able to do it. Only God has the solutions to all of this that seems to be so negative. I think that everything is coming to the surface so that we can wake up. The biggest failure would really be not to wake up with everything that is happening. I have no doubt that God has the solution to all of this. We just have to let go and give permission to God. That is exactly what I do when I find out about these things. At first I say, “It’s terrible!”, “How can this happen?” There are many things that are really scary, but immediately I say “thank you, thank you, thank you” and I let go and give it to God. Another chance to clean and erase with Ho’oponopono.

-When this interview is published, you will be getting ready for your tour in South America where you will present Ho’oponopono and Zero Frequency®. I won’t ask you if you are coming to Hungary because I know that your tours are directed from a mysterious place. Besides, I know the answer. Keep in mind that the Hungarian community is always waiting for you.

-Well, yes, but before South America I am going to Mexico, I’m visiting various cities in Mexico, also Miami and then I’m going to South America. I’m definitively not making a lot of plans yet about my tour around Europe, Russia and Israel, I’ll see what plans God has for me first.

-We read on the Internet that your new book “My Reflections on Ho’oponopono” was published in Spain. Will we be able to read it in Hungarian too? -Yes, it has been published in Spain. Now it is being translated in to English and Hungarian, and it will surely be translated into many languages. It is a compilation of my articles in which I talk about all sort of topics that affect our daily life. So I invite you to read it. Thank you for the opportunity.
See Full PDF 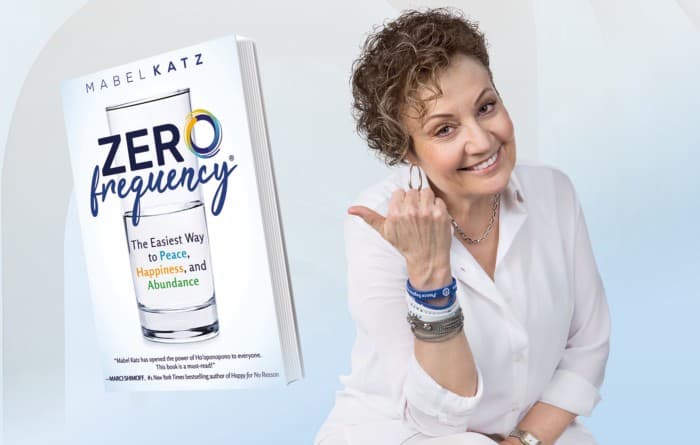 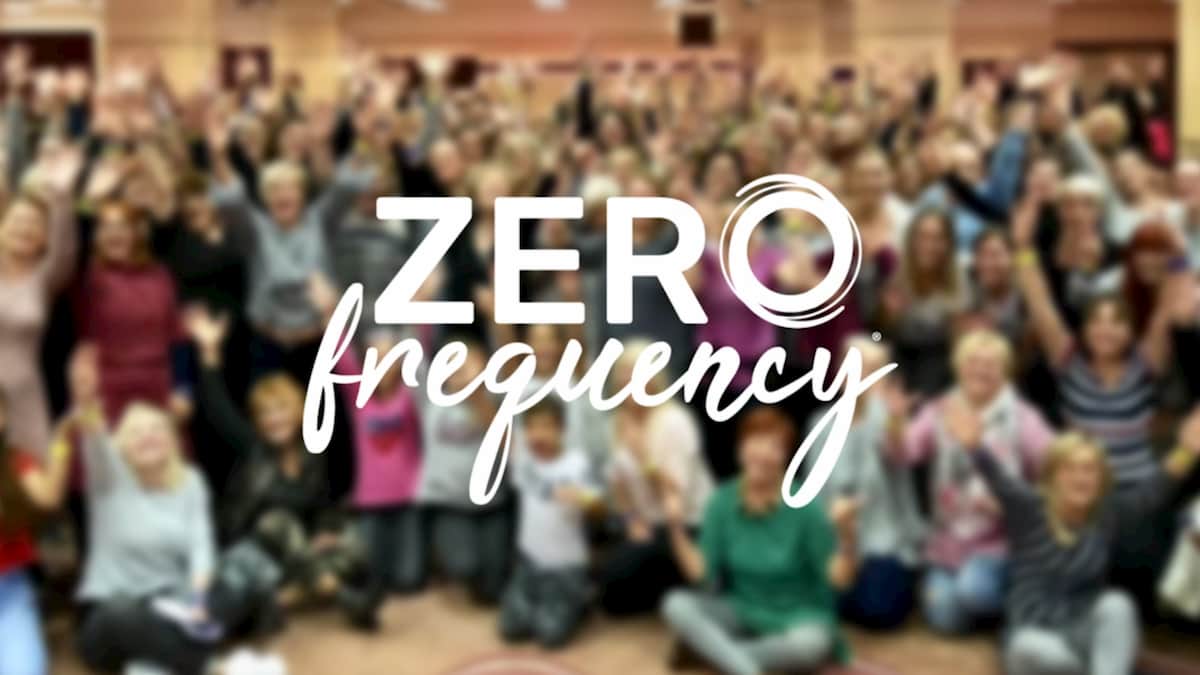 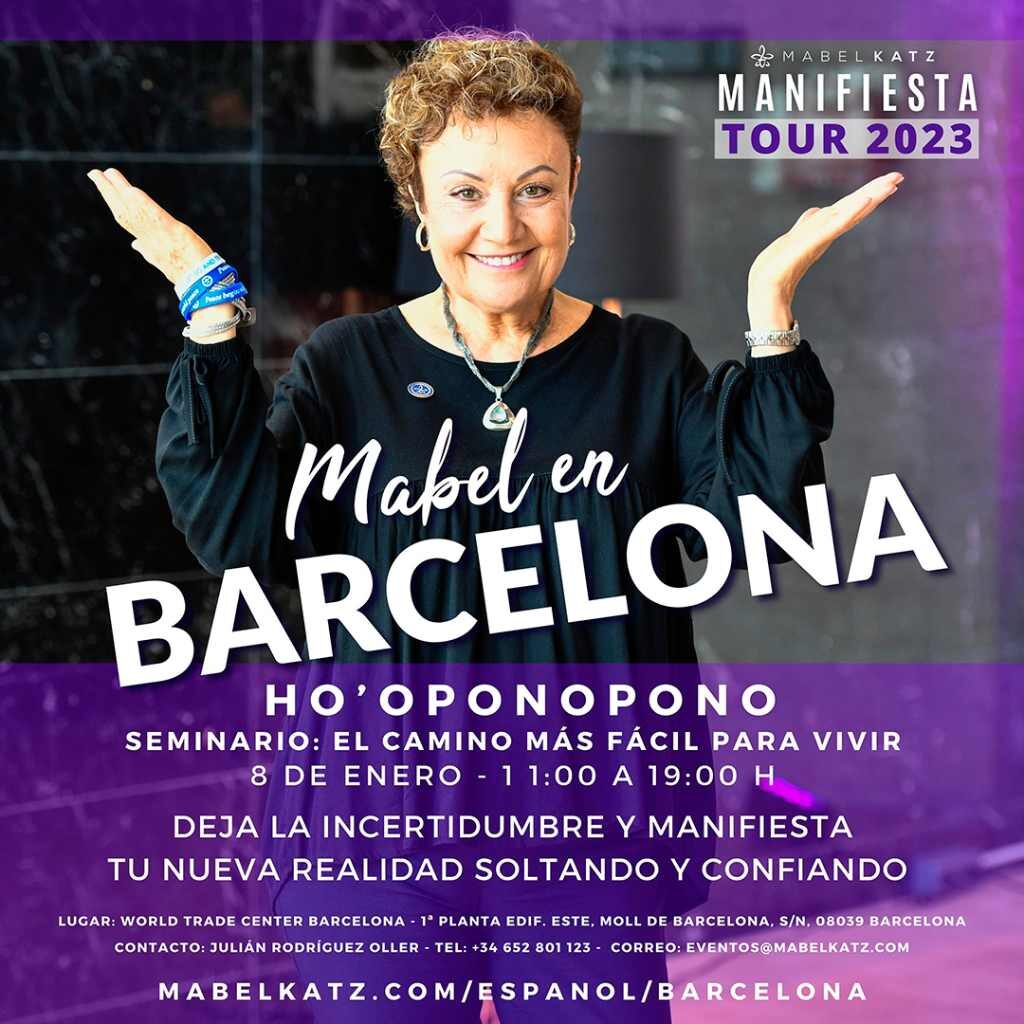 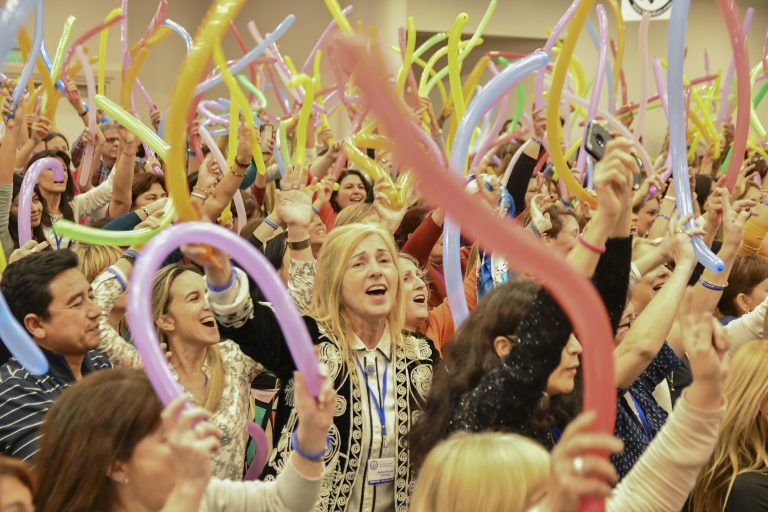